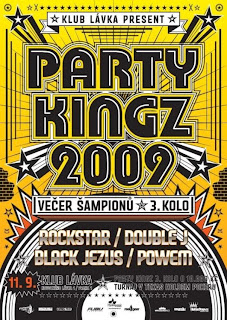 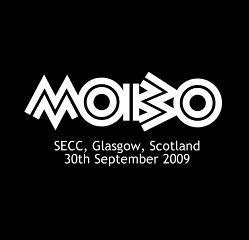 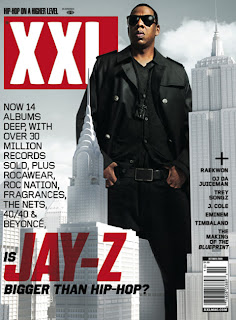 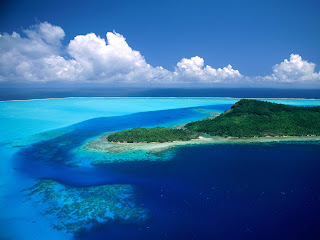 John Regis & Thony B combined are the Pacific Steppaz. Born and raised in the Remote South pacific archipelago of Vanuatu they became fans of Uk Garage when a pair of British backpackers where stranded there for several days due to bad weather conditions. It was at some point during the late 1990's and the only entertainment they had brought with them was a CD player and a "best of Speed Garage" compilation. The music immediately had an effect on the Steppaz and they would sit until long past sunset listening to the funky 2 step sounds through the thin bamboo walls of an island guesthouse.

As the weather cleared, the traveller's moved on to other destinations... Precisely one CD lighter. Their love of the emerging garage sound didn't go unnoticed and the backpackers (who's names have been lost in the mists of time) offered the CD as a present to the wide eyed and bass hungry boys.

Since then their appetite has only increased as they desperately tried to get their hands on everything that came out of the UK up until last year when they finally saved enough money for a basic PC and some cracked pirate software and began trying their hands at their own musical productions.

The "Pacific Step" sound combines strong influences of UK Bass music from Garage though to Dubstep but also keeping a strong connection to traditional music from their native islands, giving them a unique sound that can only be Pacific Steppaz. The two contrasting tracks you have here are "Pacific Steppaz" their theme track and the first track they completed, the Melanesian choir sample gives it a spiritual edge that is a very important aspect of these naturally shy and innocent people's lives.

The second track "Gerrard ll. (Sat In Silence)" has a darker feel echoing the island's chaotic volcanic past and definitely gives the listener the idea that Island life isn't always about sun and fun.

Please consider these tracks and mix for your blog feel free to post tham and play them, any feedback is greatly appreciated. On behalf of us and the guys "Tank U Tumas". 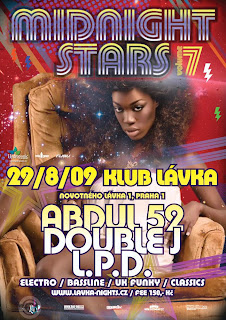 When The Money Goes 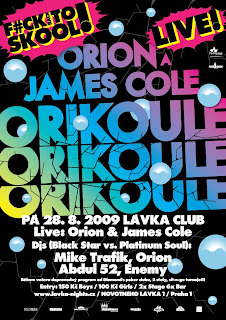 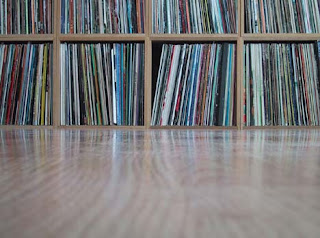 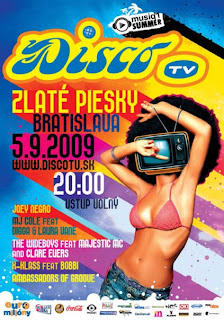 Maybe So, Maybe No 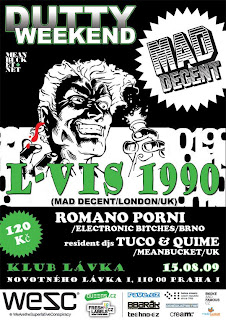 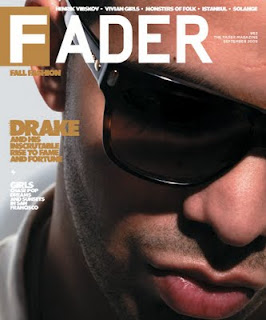 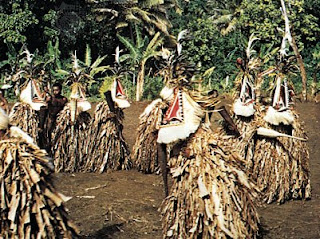 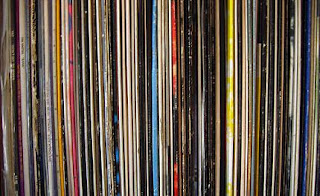 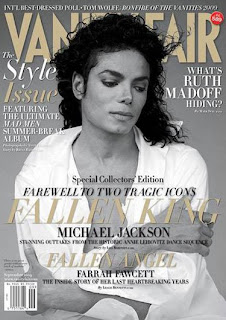 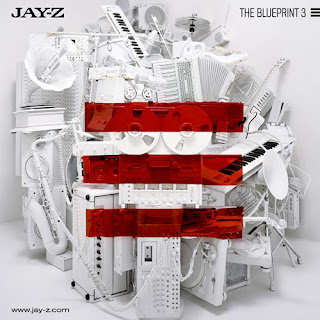 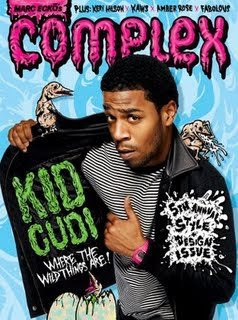 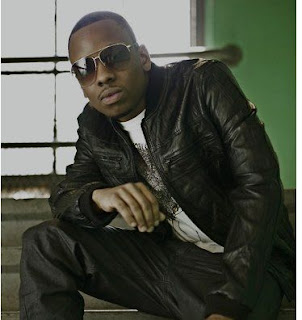 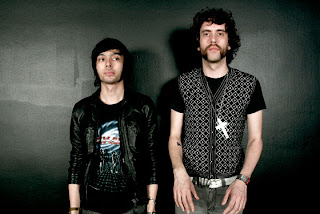 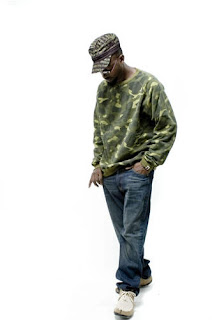